Following the changes in 1989, the descendants of the founder Nicolae MIRCEA succeeded to retake the possession and management of the Caru’ cu Bere building in 1999.
In 2006, following restorations works to recreate the former characteristics of the establishment, the Beerhouse was reopened in collaboration with City Grill.

In the central area of the establishment, a bronze bust of the founder Nicolae Mircea was placed. The bust was made in 1935 by the sculptor Ion Stanea. 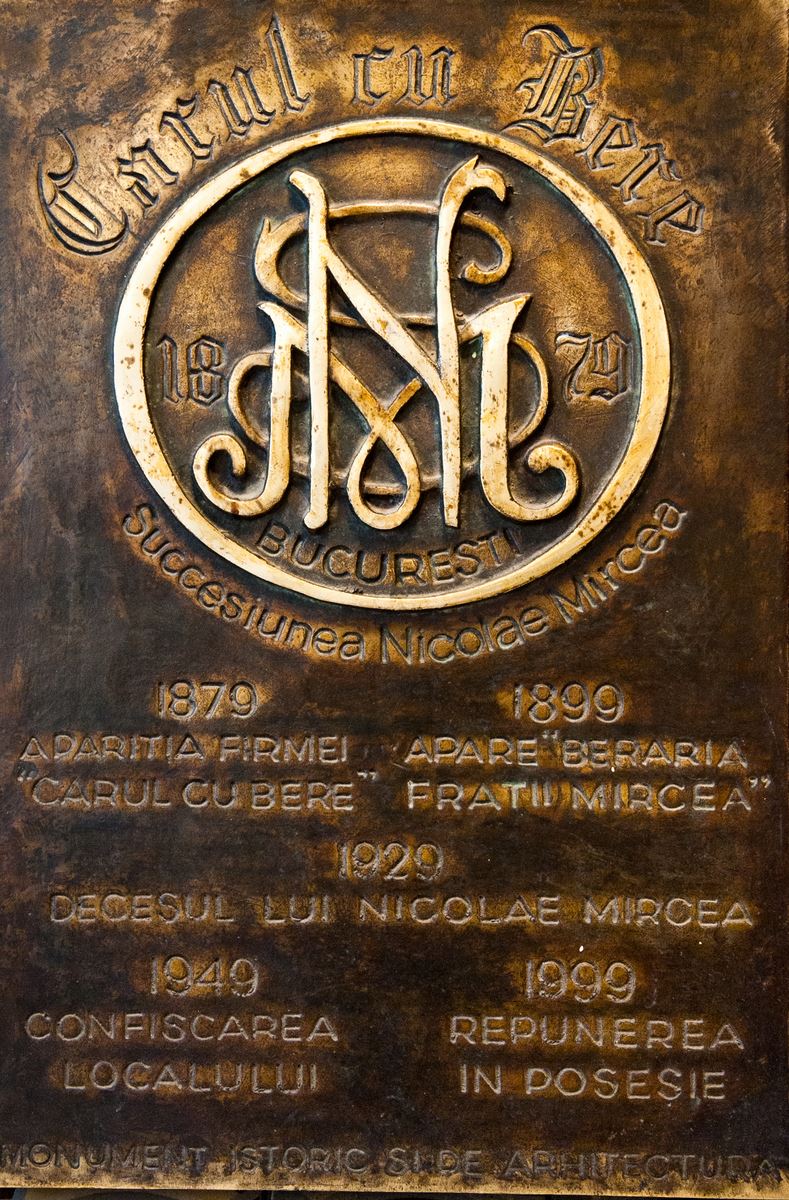 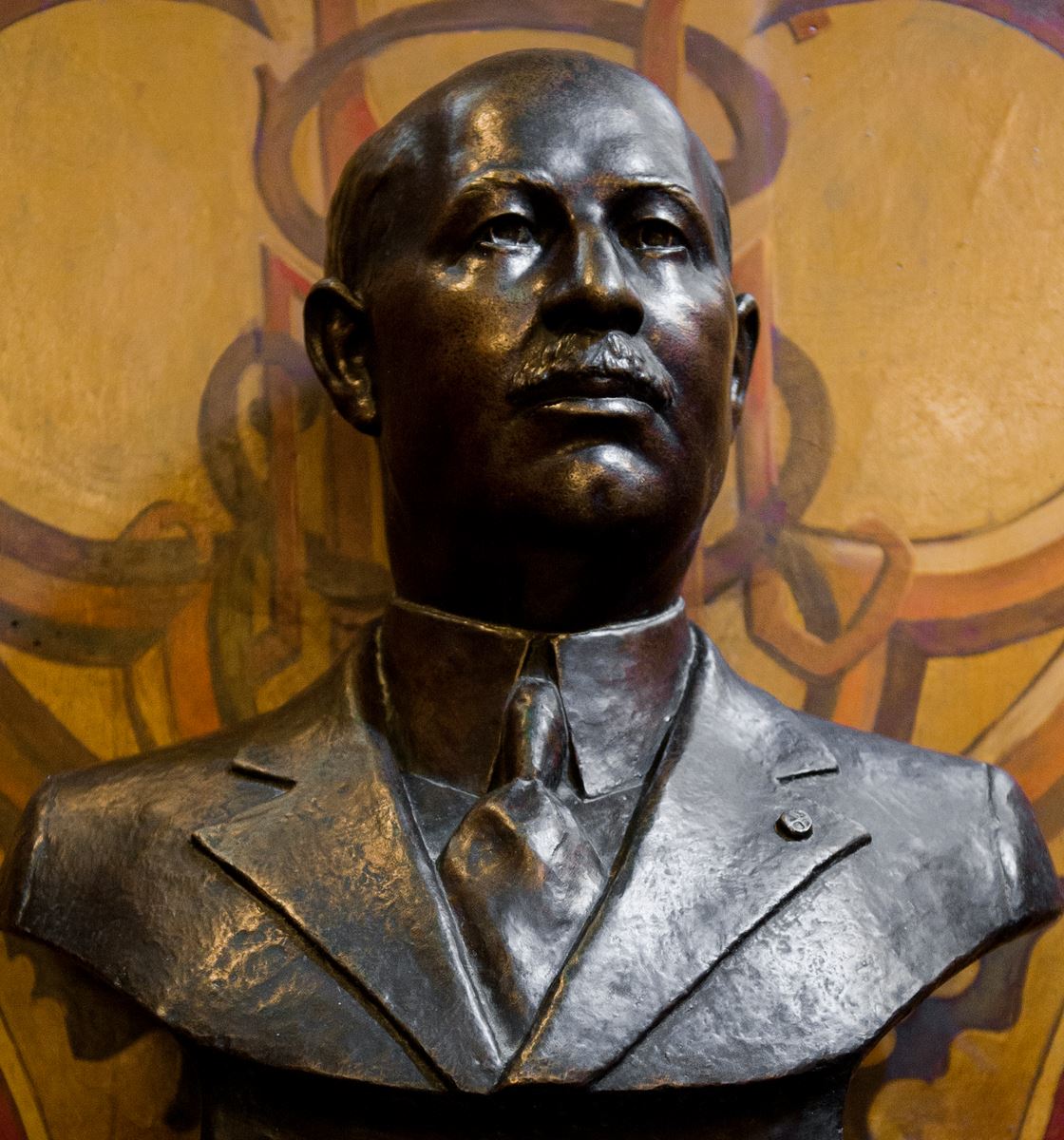 The bust of Nicolae Mircea 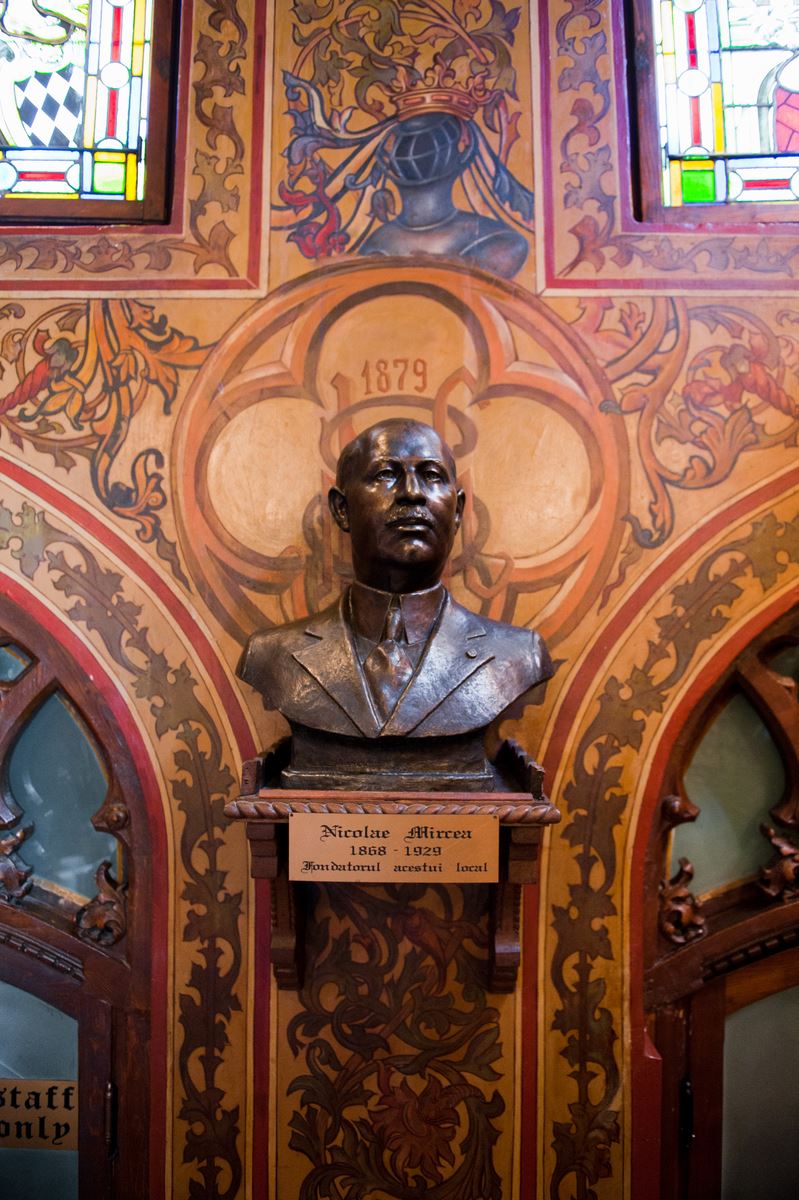 The Bust of Nicolae Mircea – Sculpted by Ion Stanea in 1935 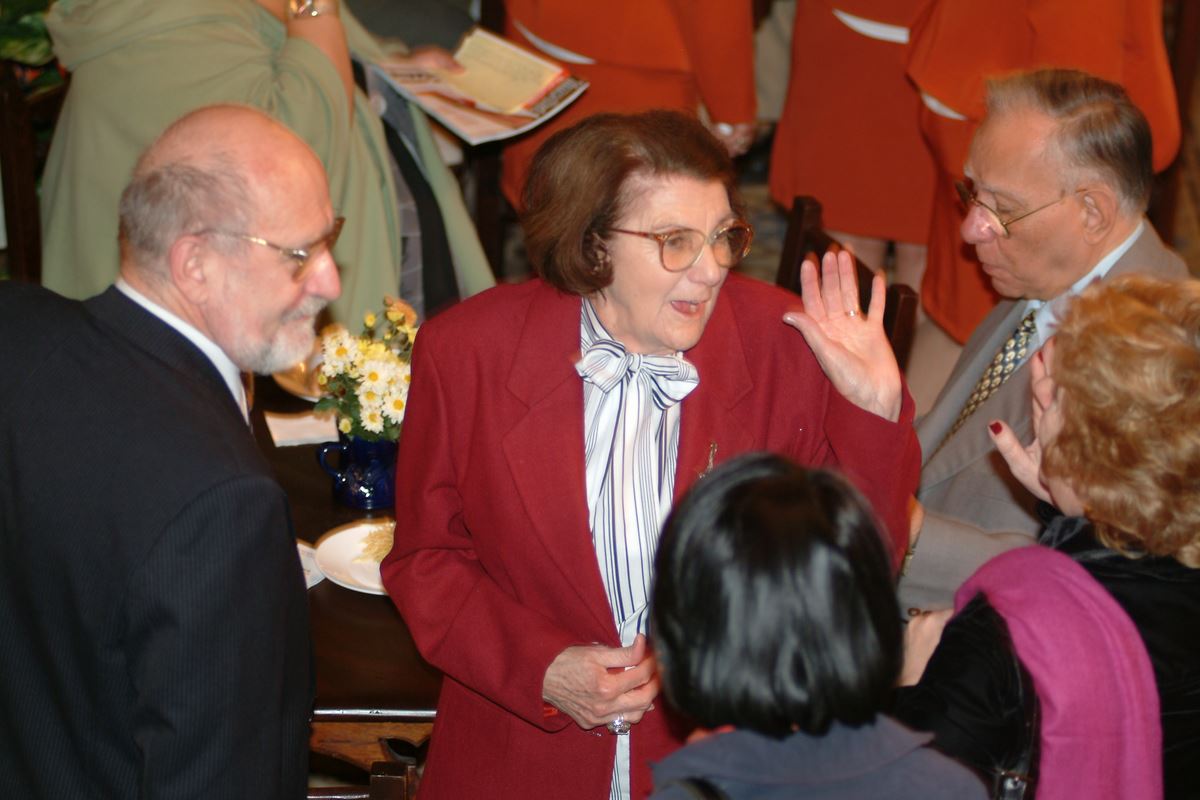