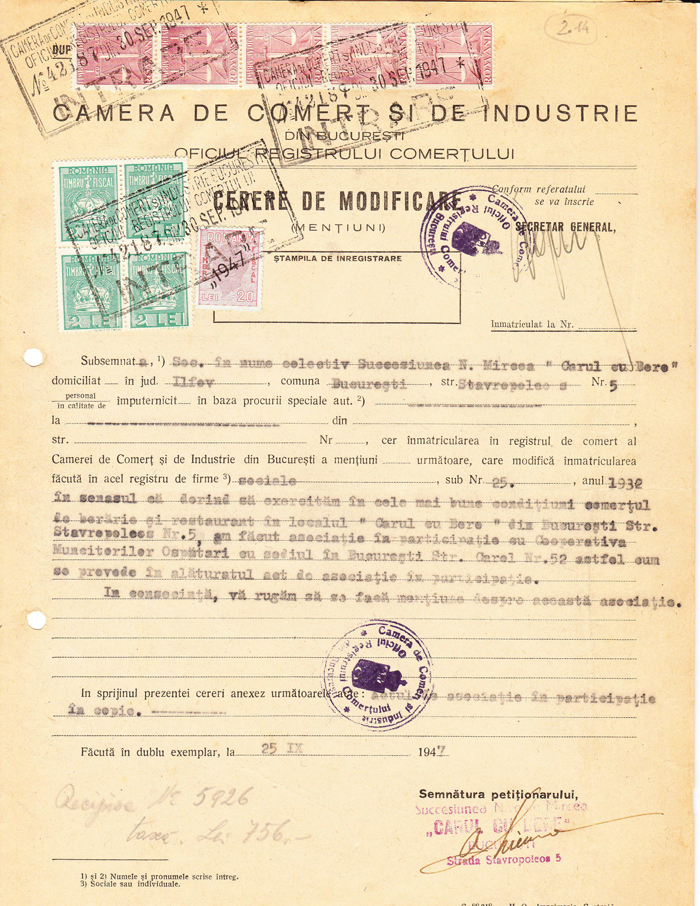 To continue their activity – in the newly established political regime (September 30, 1947) – the heirs concluded a partnership contract between “Succesiunea Nicolae Mircea – Radu Mircea & Comp” and the Enterprise of Waiters. 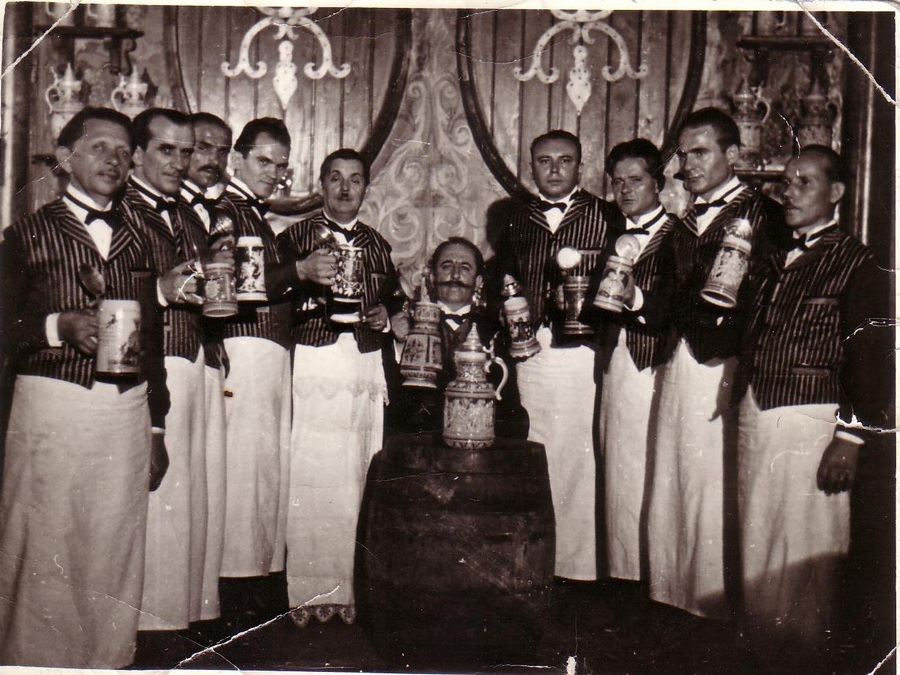 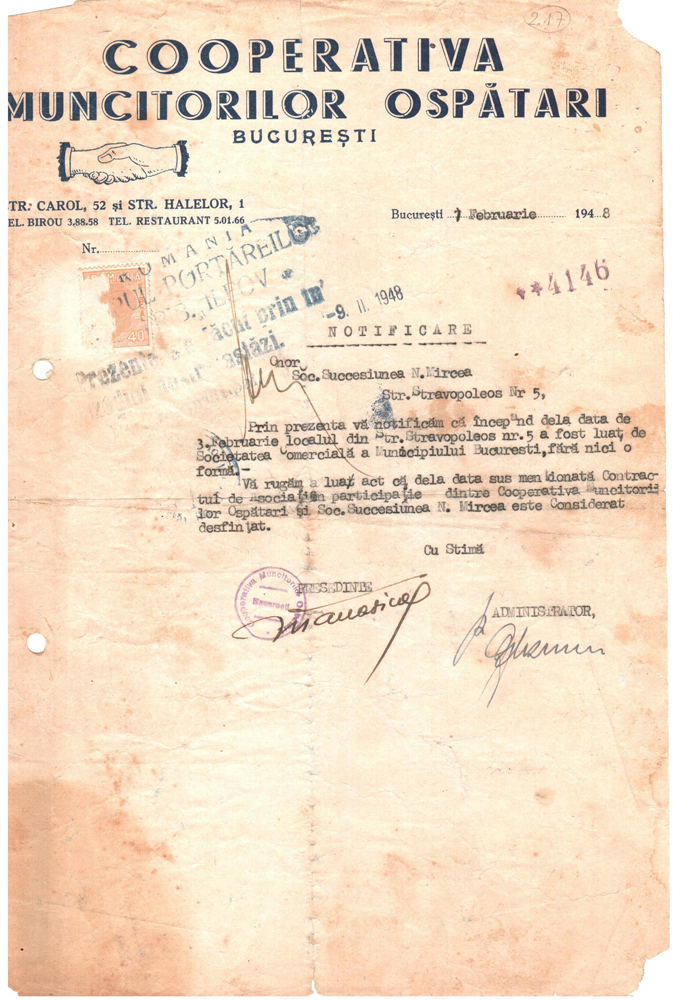 On February 3, 1948, it was notified that the establishment in 5 Stavropoleos Str. was taken over by the Commercial Company of Bucharest, without any documents. The beerhouse and the building were taken over by the state. 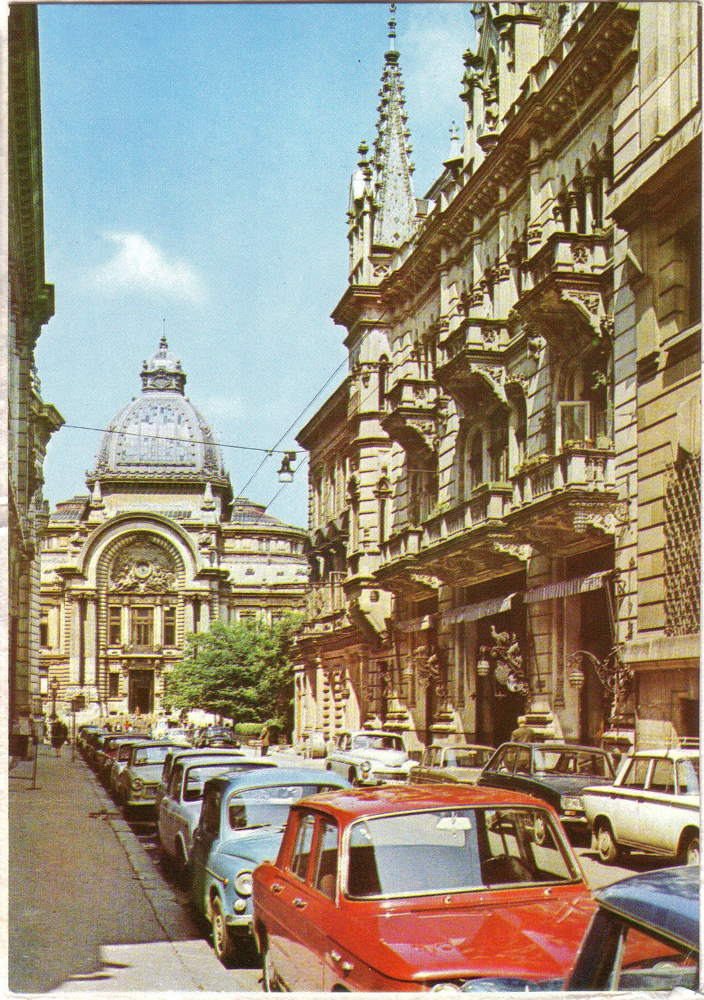 The unusual and remarkable design of the building and establishment allowed it to operate, for a while, with the former professional employees, who tried to keep its characteristics, quality, but gradually, new management was imposed and everything, from services to spaces and decorations (the old murals were covered by plaster) deteriorated. Towards the end of this period, 1983-1986, attempts were made to recreate the environment and original atmosphere of the establishment. Thus, the interior decorations were restored.