At the foundation of Caru’ cu bere’s identity lays a history of more than 140 years,  starting with the Mircea brothers, among which Mircea Nicolae as the founder, his legacy and the historical building. 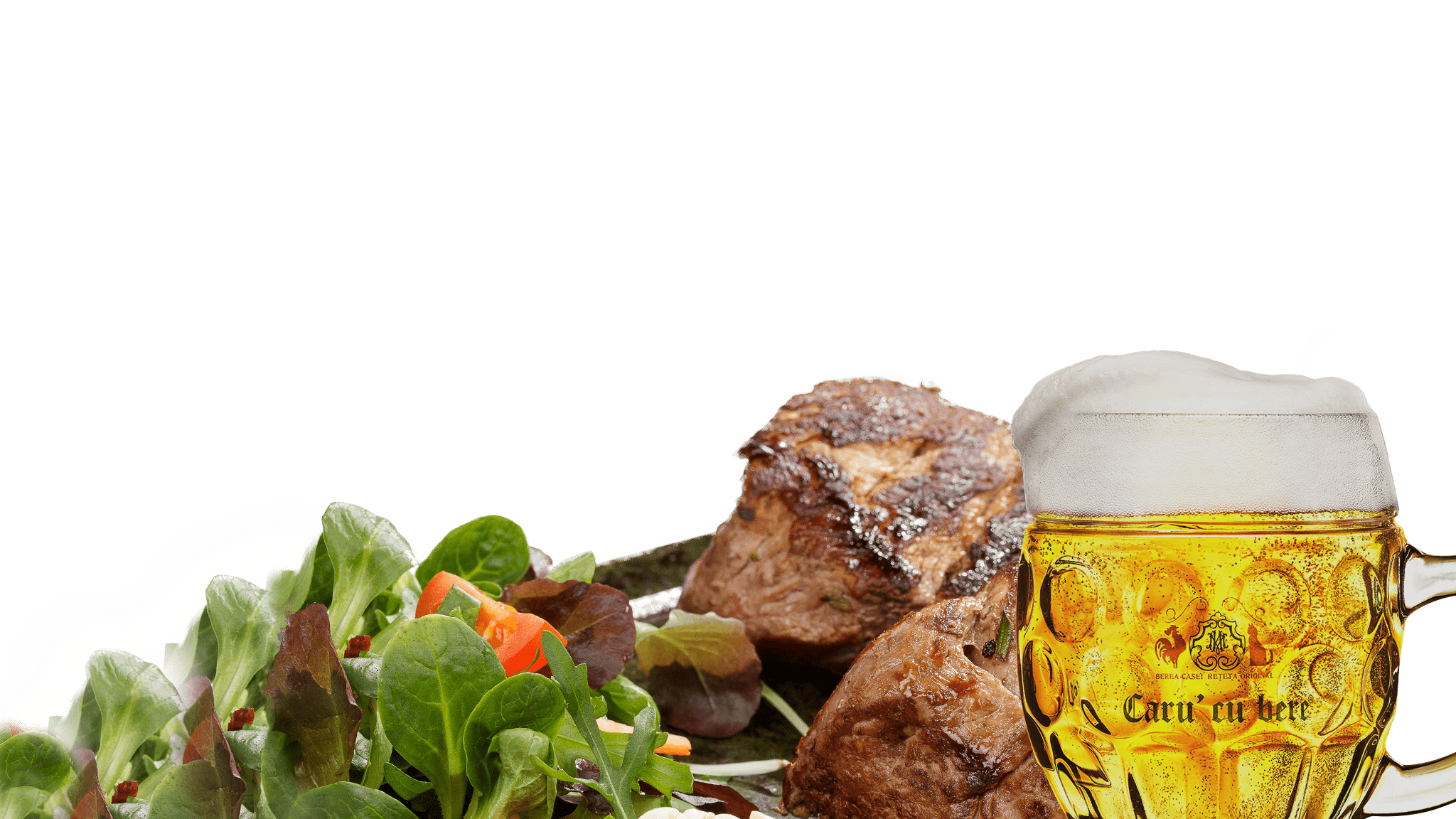